The year was 1992, in Barcelona. British athlete Derek Redmond was mounting up, prepared to run his best 400-meter race. With the clearest of intentions, he was determined to place in order to compete for the gold at the Olympics.

"On your marks. Get set. GO!" And off he ran, with speed and focus like no one had seen in him before. He looked like a sure winner. He hit his stride.

Unexpectedly, he heard something pop. He stretched his arm and reached for his hamstring. As he did, he fell to the ground in excruciating pain while his competitors went ahead and finished their race. Derek couldn't move. He had torn his hamstring. The race, it appeared, was over for him. But, as the medics hurried to his aide to carry him off the track, Derek rose to his feet and began to hobble towards the finish line. As he did, his father, who had been in the stands rooting his son to victory, ran to the track, grabbed his underarm, and supported him to the finish line.

What an inspiring visual! Derek didn't "win" that day. No, he did something far more remarkable.

Despite the excruciating pain, embarrassment and even more, disappointment, Derek didn't quit. He saw before him the goal he had prepared and worked so hard towards. He, with his father's help, crossed the finish line. While Derek may have wanted to be an Olympic hero, he discovered, at that moment, that it was more important to finish than win; more important to keep going than to quit. He discovered a new definition of Olympic Hero.

Do you have a goal? A desire? A dream? A longing?

You might be at the point where it is just so damn hard to attain your dream; so painful that you just want to quit "Forget it! It's just taking too much out of me." Is that where you are?

Instead, look around you. There is at least one person standing in the wings willing and ready to come to your aide, to help you over the hump, to enable you to cross the finish line.

Instead, go back and tell your mind to remember why you wanted the goal, desire, or longing in the first place. Let that remembrance spur you on.

Because while you may think your goal, desire, dream or longing is just for your benefit or gain, it is not. It is also for the well-being of others. Your achievement gives permission to others to go after their dreams too.

Because in every breakdown, there is a breakthrough awaiting your discovery.

"The most important thing is not to win, but to take part." 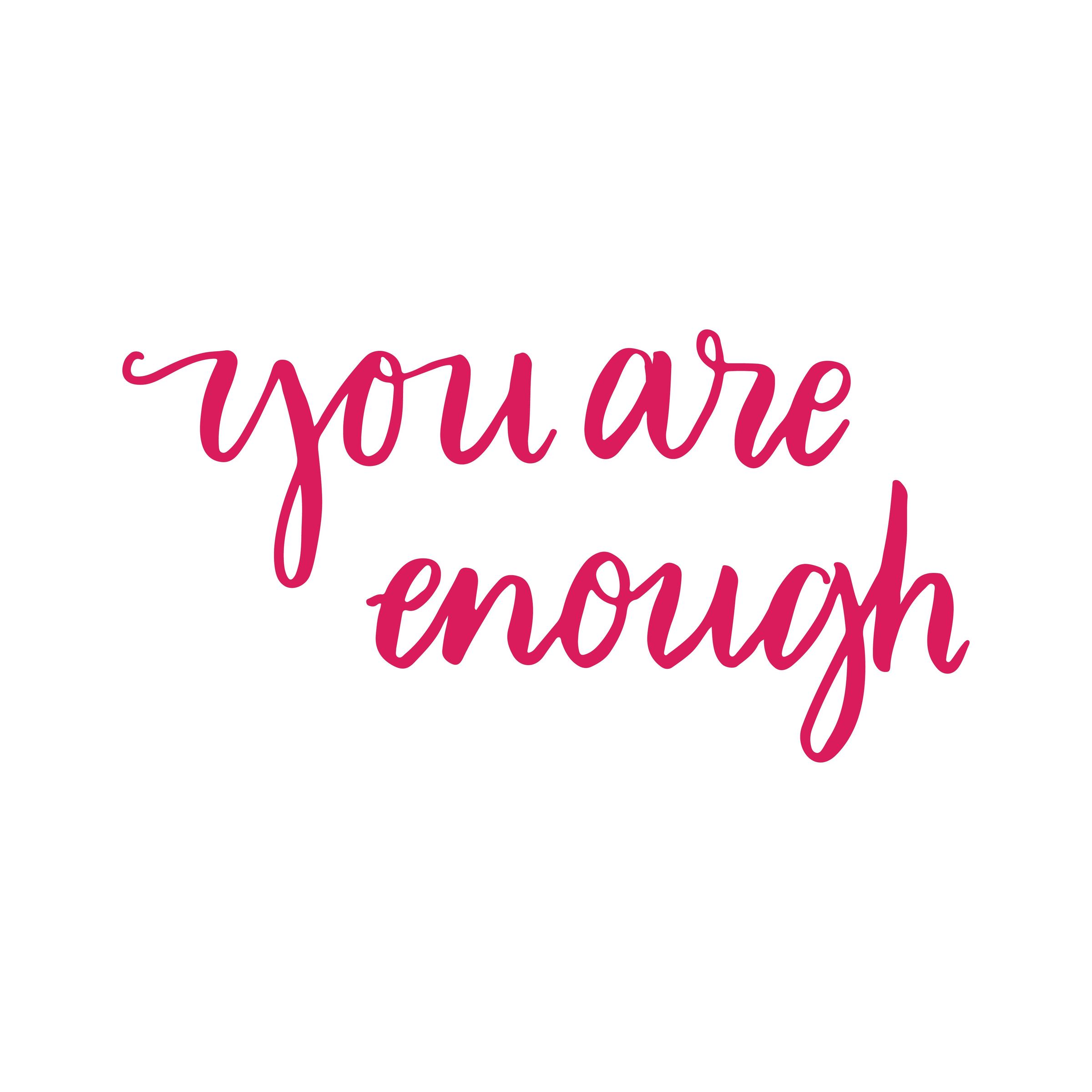 Believe you are enough to get more out of life. Sign-up for inspiration, coaching, and tips.